Depression has been described for millennia. The ancient Greeks called it melancholia because they believed it was due to an excess of black bile. Today, Major Depression is a serious medical illness affecting more than 14 million American adults every year. 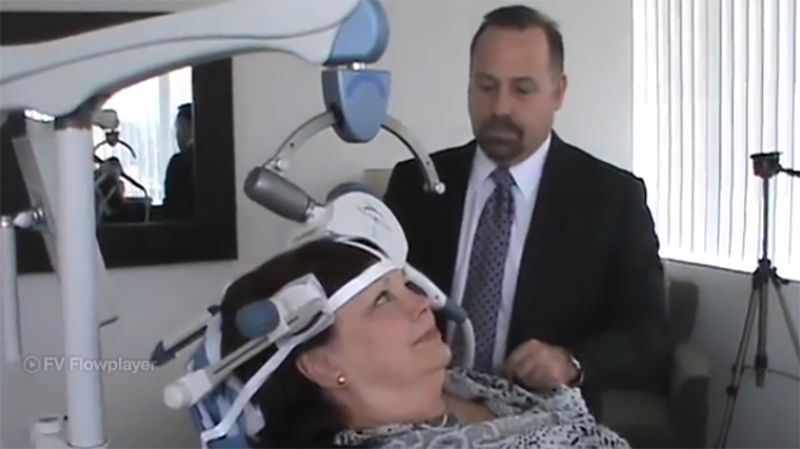 Major Depression results in a persistent state of sadness that may interfere with an individual’s thoughts, behavior, mood, and physical health. Symptoms may include:

“Depression Affects More
Than 1 in 20 Americans”

Although antidepressants can be effective for many patients, they do not work for everybody. Additionally, antidepressant medications circulate in the bloodstream throughout the body, and can result in unwanted side effects such as weight gain, decreased sex drive, nausea, sleepiness, and dry mouth. Millions of patients do not receive adequate benefit from antidepressants and/or cannot tolerate the side effects caused by them.

For these patients, NeuroStar TMS Therapy offers a new way back from depression and its treatment side effects. Learn more about TMS Therapy. 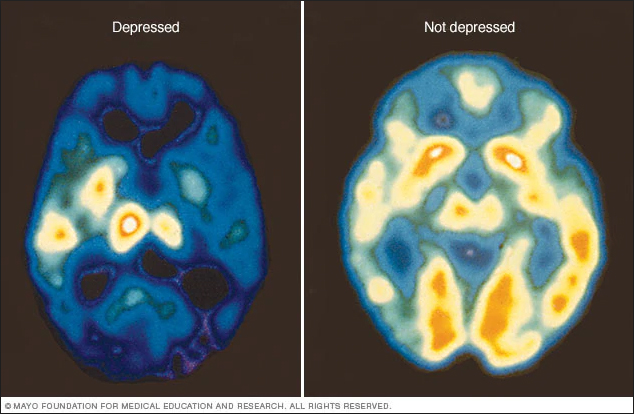 DEPRESSION IS A CATABOLIC STATE

ASK US
A QUESTION

COVID-19 UPDATE : Our Commitment to Your Care & Mental HealthRead More